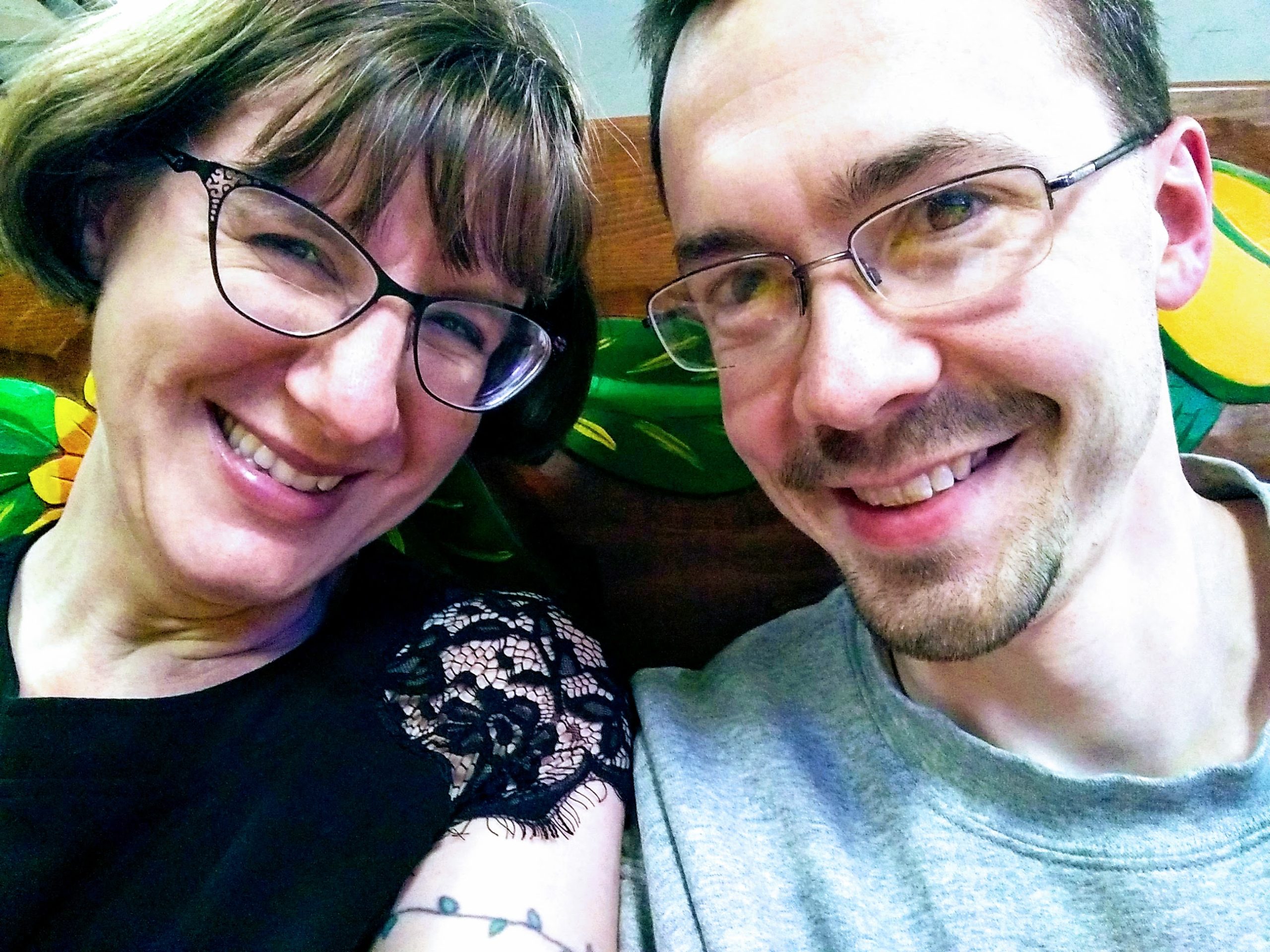 Releasing (or the night Daniel saved me from prom)

Blame the New Year, blame 2020, blame the eclipses, but here’s the truth: it’s not them, it’s me. And I realized I tried to do and be too much last year.

Late last year, I started getting headaches, something I don’t generally suffer from. I had more sleepless nights than ever, and I lost about 10 pounds because… Well, I don’t know why, but it happened and I know it’s not a good thing.

The first weekend of December, I went to Midwest Furfest with my husband and son. We’ve gone in previous years, but not the past couple because A. it was getting a little stale and B. renovations took priority. But this year I had a little bonus from doing some editing work on the side, so off to Chicago we went for MFF 2019 and I am so glad we did. We chilled. We laughed. We raved. It was fantastic and it was eye-opening.

What I realized that first weekend in December was that there were things I didn’t miss back home. Things I was doing because I did have an interest at first, only to find out they brought on more stress than satisfaction.

Maybe some people are stubborn and will push through that, but not me. It took another month to realize my body was telling me something: to stop, fall back on what I truly care about, and let the other stuff go.

I want to spend time with my family and my birds, get back to writing (which has been going slower than I want), focus on genealogy again, spend more time gaming (we’re going weekly with D&D), go out with friends for coffee, and have the freedom to sit down and watch TV at the end of the day. I’ve actually been pining to watch Turn since I saw the first episode, but every weekend I think I’m going to get back to it, something happens.

The entire month of December was full of highs and lows, which is pretty normal. However, the lows of 2019 were some of the worst. I’m burned out on the things I’ve tried, from socializing at the Mom Prom to being a Girl Scout co-leader. They’re all great things and I’m glad they exist, but they aren’t my things.

This sense of burn out has been acute since October, when I lost someone who meant a lot to me. It hit hard and there are times the grief still makes me feel incredibly alone in social situations. But that compelled me to drop the things in my life that don’t do me any good or stress me out, and spend more time smelling the roses (so to speak… it is winter, after all). So I’m in the midst of releasing physical things, commitments, and other things that literally cause headaches.

Last year, I found a job outside the home that I love, and am back to working in a law office, like I did for the first 15 years of my adulthood. I’ve committed myself to writing fewer books per year, but that’s still a priority because I love doing it. And, of course, I’m as passionate as ever about genealogy. I want to get more into the family history aspect of it, and I still get so much satisfaction and energy from teaching writing and genealogy classes at the local community college!

This year, I also want to make more time for doing what I want to do. Like taking an impromptu trip to Carhenge. Or spending a day cross-stitching with my daughter. Or finally visiting an archive in Nova Scotia.

The thing is, we’re in a place that isn’t permanent for us. I don’t just mean Nebraska, but life. So we ought to live our lives, our way. Yannowhadimean? Yeah, you do.

Sometimes, I'm not sure I'm where I'm supposed to

The view from my back deck on this warm February d

Outside soaking up the sunshine with both birds on

Life with birds - when you get a walnut for one, s 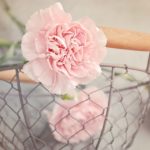 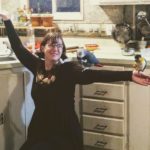 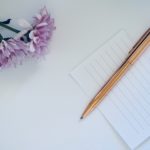 Organize Your Genealogy by Drew Smith