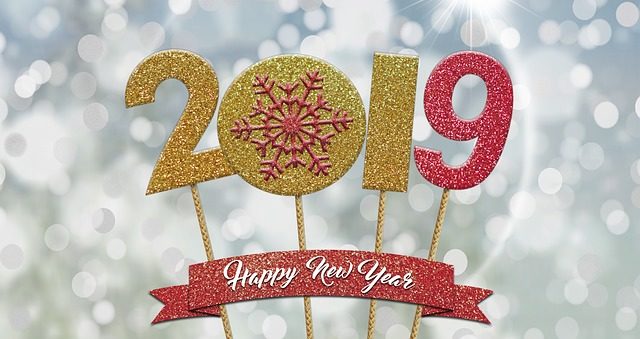 I am confident that 2019 will be my year – the year I find the origin of my great-great grandmother, Emma Anna Murphy. Emma, who married first a Mr. Reagan and then my great-great grandfather, Erastus Bartlett Shaw of Middleborough, Massachusetts in 1888.

The first time I tested my DNA was in 2006, before FTDNA offered Family Finder or Ancestry DNA became a thing. The only option available to me was mtDNA, which wasn’t applicable to Emma, but I still wanted to get “in” on this technology. I hoped that this new tool would help me break down the looming Emma brick wall. Since then, I’ve followed up with several autosomal tests, had my father test, and also seen other relatives on that side of the family test.

Now, after 25+ years of attempting to either dismantle or climb it, I think the end is in sight (despite a professional genealogy firm telling me the prognosis of a search for Emma was “poor”)! The technique that I believe will yield answers is that of creating genetic networks or DNA match clusters.

I found that creating a spreadsheet that sorted all DNA matches known to connect to my father’s mother – and therefore, potentially, Emma – was the way to go. Here’s a look at what I did:

You could probably create a network like this in mere moments using DNA Gedcom or Genetic Affairs, but I did this by hand in Excel, person by person, because I wanted to look at each person individually. The process allows us to see patterns in our matches in a different way.

How did I do it? First, this was made based upon my father’s DNA matches. Since Emma is his great-grandmother, it makes sense to work off Dad’s DNA instead of my own. He’s a generation closer to her and thus ought to have more of her DNA than me or my sister do.

I then took the 4 close matches he has who are confirmed as maternal matches. They are my father’s half-niece, his great-niece, a second cousin, and a first cousin, once removed. While the half-niece is my generation and the great-niece is even more generations removed from Emma, they are still useful for pinpointing maternal-only matches for my father. Why? Because my grandmother was married twice and her eldest son (father of the half-niece) and daughter (grandmother of the great-niece) were from her first marriage, while her two younger sons (my other uncle and my father) were from her second marriage, to my grandfather. Thus, these two nieces allow me to absolutely rule out my father’s paternal matches.

With that large grouping of people in gray set aside, that allows me to move on to the peach, pink, and green matches. A review of the green matches shared with my father’s great-niece didn’t give me much hope that I would find my answer there.

So my focus is on the peach and pink clusters. I’m already biased toward one of them, because two of the matches in it who only match me, my cousins, and one another appear to be likely candidates. However, ruling out all others also helps in this instance, to ensure I’m not chasing the “wrong” cousins. I’ll definitely post updates as I work through this project and let you know if I’m successful! 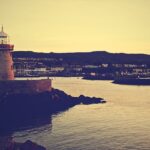 One of the most exciti... 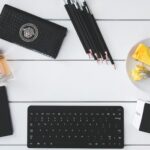