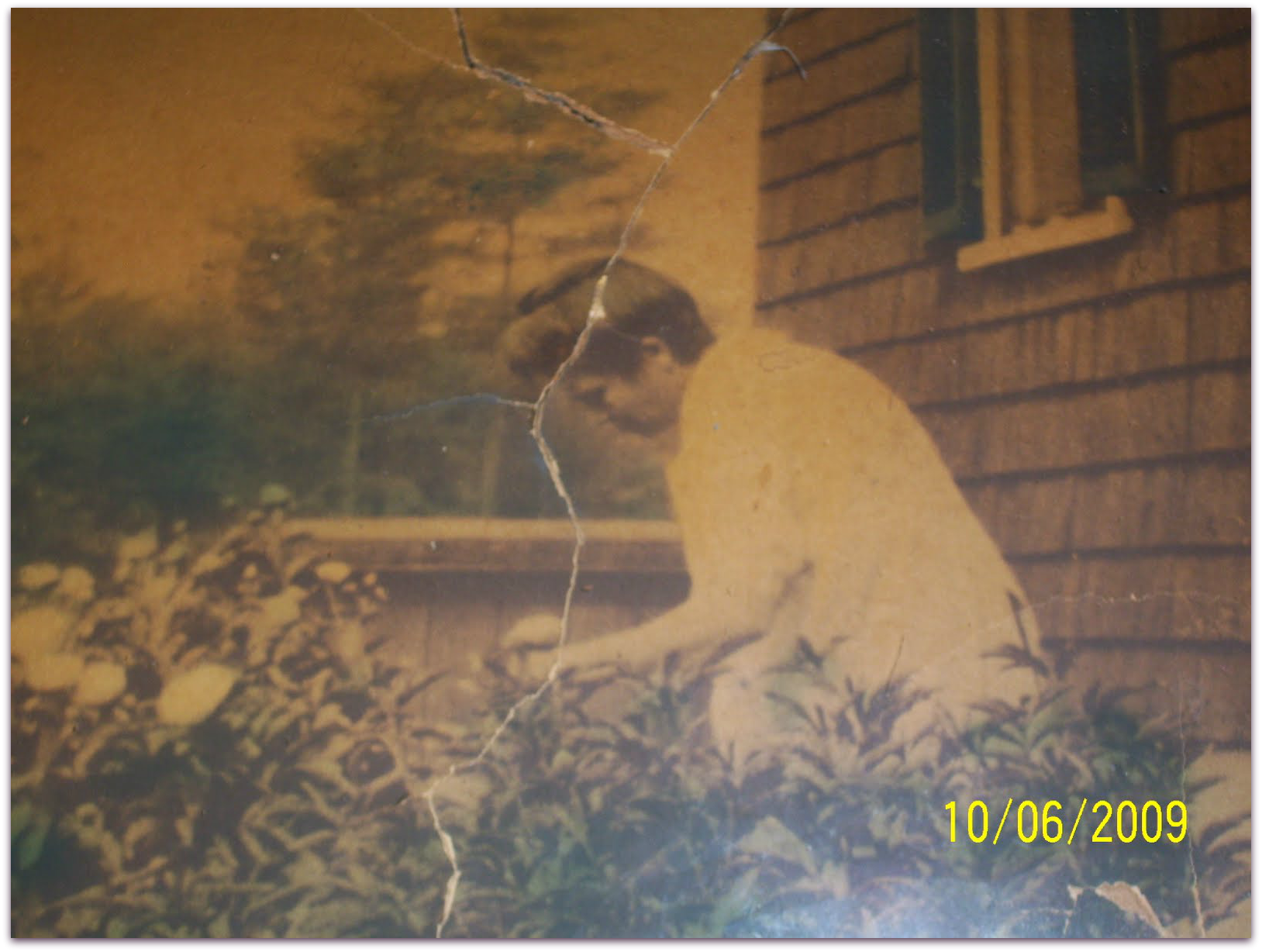 One of the techniques many genealogists use in working on brick walls or research questions is a technique called sideways searching or digging into the FAN Club (friends, associates, and neighbors). This means looking at collateral and other relationships to see if they might answer your questions. In 2021, my research focus is on my maternal Italian ancestors, the Galfré and Bergamasco families.

Bartolomeo had only one sibling, a brother named Giovanni Battista Galfré, born in 1868. Giovanni remained in Italy, while Bartolomeo emigrated to the United States. Bartolomeo died in Lakeville, Plymouth, Massachusetts on 5 October 1952.

Giovanni married Carolina Chialva and they had 8 children. He died 20 March 1948 in Cuneo.

His parents were Michele Galfré and Francesca Manassero. At this time, records for Cuneo and the other places associated with the family aren’t yet digitized, which means I haven’t found anything online. I’m not sure if the places and dates of birth I have for Michele and Francesca are correct, so I have not yet reached out to the Stato Civile to inquire.

I have supposed birthdates of 20 June 1836 for Michele and July 1839 for Francesca Manassero, both in Spinetta, Alessandria, Piedmont, Italy.

Michele’s parents were Giovanni Battista Bartolomeo Galfré and Teresa Dematteis. Francesca’s parents were Giovanni Manassero and Teresa Cavallo. I have no other information, except for their son Giovanni’s family in Italy. I am even in touch with Giovanni’s descendants, and what little information I have that isn’t proven by records comes from them through my aunt, who once visited with them.

Ernesta Maddalena Pedemonte Bergamasco was born 18 May 1871 in Moneglia, Genoa, Liguria, Italy. I’ve had better luck researching her family because records for Moneglia are digitized and browsable via the Family Search catalog.

Though Ernesta’s surname in her birth record is Pedemonte, her surname in her marriage is given as Bergamasco. Her mother, Caterina, was married twice, though the surnames of her children differed.

Caterina Santina Pedemonte was born 18 December 1842 in Cogoleto, Genora, Liguria, Italy. She first married Giacomo Spiazzi, of Verona, around 1864. I will continue searching for their marriage record. Caterina had 3 children with Giacomo:

His sons were Aurelio Spiazzi, who later became known as Raimondo Spiazzi, the Catholic theologian (1918-2004), and Enrico Giacomo Attilio Spiazzi (1920-?), about whom I know nothing more.

2. Emilia Spiazzi, born about 1866. She married Alessandro Zanetti about 1887, and they had at least 4 children. They were:

3. Angela Spiazzi, born 24 June 1868 in Cogoleto, Genoa, Liguria, Italy, and died 14 January 1936 in Moneglia. She married Natale Giuseppe Chiapponi and had at least 3 children. They were:

Anna Santina Domenica Chiapponi (1890-1907); Ernesta Pierina Beatrice Chiapponi (1892-1895); and Natale Giuseppe Chiapponi (1922-?). The gap between children is interesting and I wonder if Angela and Natale lived elsewhere for some time between 1907 and 1920, before returning to Moneglia.

Giacomo Spiazzi went to Buenos Aires, Argentina, and died of cholera there in February of 1869. Caterina then went on to have many more children, and their birth records name either their mother or their father, but not both. These were probably the children of Giuseppe Bergamasco, who was born about 1837 in Cairo Montenotte, Savona, Liguria, Italy.

These children were as follows:

4. Possibly Theresa Adelaide Bergamasco, born about 1869 and died 8 October 1881 in Moneglia. Her death record names her father as Giuseppe Bergamasco.

5. Giovanni Battista Pedemonte, or Uncle John, took the name of Bergamasco later, born 21 December 1870 in Vado Ligure, Savona, Liguria, Italy. He came to the United States with his half-brother, Bartolomeo Spiazzi, and stayed briefly. The family story is that he returned to Italy to deal with some health problems in his 50s, got married, and died within 6 months of his marriage, before March of 1925. According to family lore, his death was considered suspicious.

6. Ernesta Maddalena Pedemonte, took the name of Bergamasco later, born 18 May 1873 in Moneglia. My great-great grandmother. When she and Bartolomeo emigrated to the United States, she never saw her mother or sisters again, but she did have visits from her brothers.

9. Alessandro Bergamasco, born 7 March 1882 in Moneglia, died 2 June 1882. Twins ran in the family, as Ernesta also had twins for her first pregnancy. Unfortunately, both also died in infancy.

10. Aurelio Archimede Bergamasco, born 9 December 1885 in Moneglia. My Nana and her siblings all referred to him as Uncle Archie. I don’t know any more about him. Also, he has another name from what I can tell from his birth record, but I can’t read it!

Caterina also had a brother, Giovanni Carlo Pedemonte (abt 1837-1887), who married Maria Luigia Porchetto, and had at least 10 children, all of whom I have been able to document to some extent.

Caterina’s parents were Tomaso Pedemonte and Angela Giusto. Angela is my most distant known mtDNA ancestor at this time, and I hope to learn more about her with focused research.

That is what I know about my northern Italian ancestors at this time, but I hope to learn more soon! 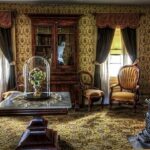