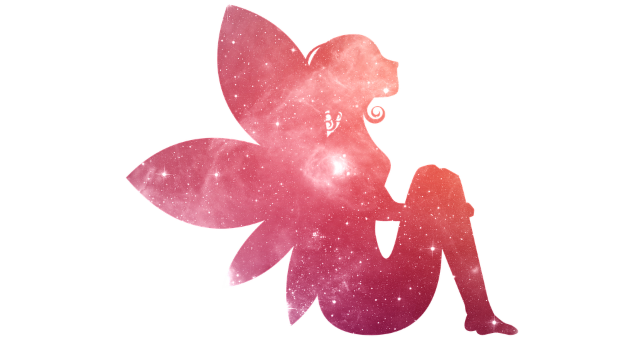 Monotheism, Polytheism, Pantheism, Panentheism… These words can confuse and befuddle even educated people. There appears to be a fine line between some of these things, none at all between some, and a rift of immeasurable proportions between others. As a Pagan and witch, I’ve spent far too much time pondering what these mean to me.

It’s daunting enough for some people within the Pagan community to be told that “Gardnerian Wicca is the only way to practice Wicca,” because this immediately brings about the realization that there is not simply one, unified Wiccan religion. Likewise, being Wiccan makes one Pagan, however being Pagan, does not make one Wiccan.  So you’ve got that lovely bit to keep in mind.

But regardless of whether one is Pagan or Wiccan or a witch, these “isms” tend to be at the root of how one believes in deity (if at all). Yes, you can be a monotheistic or atheist Pagan. But, to be clear, here’s what those isms mean:

The belief in only one deity. One God, one name, end of story. Monotheism is fairly rare among Pagans and world religions, in general. The best example of Monotheism is, in my opinion, Islam, which worships God as Allah, with no other aspects.

The belief in a plurality of deities. And for my friends who constantly snap at me for using ‘big words’, plurality is “more than one.” Polytheists encompass Pagans, Native Americans, Hindus, Christians, and a large number of world religions.

The majority of religions today have a belief in more than one God or a belief in a God with many aspects. That is, they may see God as one being, but with different faces and personalities. For example, Christianity and Wicca both share the idea of a triple aspect of their deity. The Christian God is seen as “the Father, Son and Holy Spirit” (or Ghost), whereas the Wiccan Goddess is seen as “Maiden, Mother and Crone.”

To some people this idea is still monotheism, because God is but one entity, from whom these particularly beings emanate.

However, my personal view of this is that it is polytheistic because these entities take on very distinct and separate energies, as well as different names (i.e. Jehovah or Yahweh for the Father, Jesus for the Son, and Sofia for the Holy Spirit; or Artemis for the Maiden, Selene for the Mother, and Hecate for the Crone). I’m polytheistic, in that I believe there is a universal energy with various aspects and that the names we give it help “humanize” it for our limited comprehension.

Once a person makes up their mind to decide whether or not they believe in one deity or many (if any at all), next comes the question, where does deity reside in relation to you?

This places God/dess on the same plane of existence as the rest of us.

This places God/dess apart from us.

In coming to my personal monistic belief, I find that “Thou art God,” the statement of divine immanence we utilize sometimes in ritual, is what touches me. This concept stems from Heinlen’s Stranger in a Strange Land (a novel which characterized much of the 70’s American Neo-Paganism).

In terms of modern-day Paganism, it has come to represent the idea that we can share knowledge and so much more with God/dess, that divinity is immanent in all of nature, including ourselves.