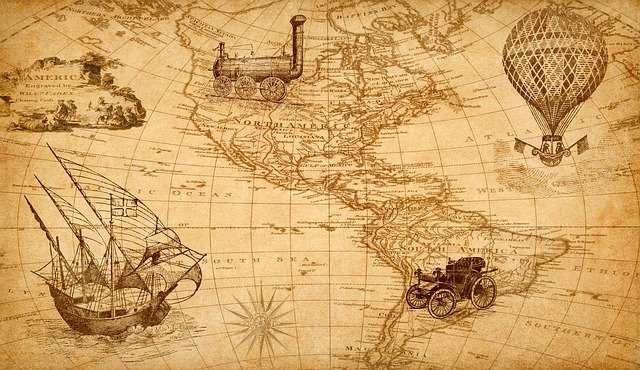 Sometimes putting families together is a pain. Particularly when you get back into the 1700’s and the men in every generation were named, as one of my correspondents put it, “John, Charles or William”!

Meet the Blackden, Blagdon and Blagden family (families?) that settled in Massachusetts and Maine in the early to mid-1700’s. And, yes, their sons were often named John, Charles, or William.

I have plenty of documentation on my ex-husband’s Blackden ancestors going about 6 or 7 generations back. But from that 7th generation, and on back, things get cloudy. This is the problem that my email correspondent has, as well. Her female ancestor is a Blagdon, and everything from her marriage through the present day has been figured out.

But the Blagdon’s parents? She has not a clue. So I tried pulling together every little snippet of Blackden, Blagdon, and Blagden (sometimes even Bragdon and Bragden!) information to try to help this potential cousin to my ex-husband. DNA may, of course, be part of the answer.

My ex-husband’s Blackden ancestors are:

Samuel has an interesting story. He was a brewer in Boston and then Nova Scotia, where a certain Captain Gambier, captain of the British ship “Burford,” accused him of selling rum to his sailors. Captain Gambier violently forced Samuel onto his ship and held him there for 125 days, bringing him to England.

Samuel brought suit against Captain Gambier. The case was tried in England in 1761 or thereabouts, and Samuel won! You can read about the case here via Google Books.

If you are also researching this family in Somerset County, Maine, and surrounding areas, I’m certainly interested in hearing from you!