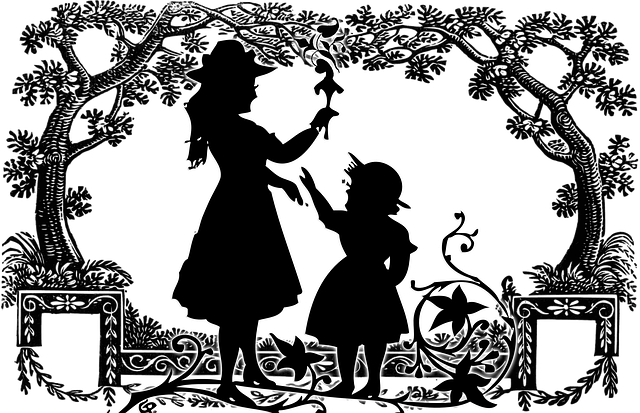 This week’s topic for 52 Ancestors in 52 Weeks is Sisters. Let’s take a look at the relationship between my great-great grandmother, Ernesta Maddalena Pedemonte Bergamasco, and her sister, Angela Spiazzi.

In the family history my great-grandmother and her sisters wrote about their parents, they said that once Ernesta emigrated from Italy to the United States, she never saw her sister again. To me, that implies that Ernesta and Angela had a strong and loving relationship, and not seeing her sister was hard on Ernesta.

I’ll start with Ernesta’s younger two sisters. Adele was the youngest, born 9 November 1886 in Moneglia, Genova, Liguria, Italy. I haven’t found a marriage or death record for her.

Theresa Adelaide Armenia was born 2 December 1878 in Moneglia and died 8 October 1881, not quite 3-years-old.

Ernesta’s oldest sisters are from their mother’s first marriage to Giacomo Spiazzi. I think the reason Angela, the second sister is mentioned in the family history, is because Emilia probably passed away before Ernesta. Emilia was born about 1866, perhaps in Sanremo. She married Alessandro Zanetti before 1887, and they had 4 children: Alfredo (abt 1887-1944), Ida Luigia (1889-1969), Arturo Giovanni (1891-????), and Adelina Giulia Maria (1895-????).

Alfredo emigrated to Santiago, Chile where he married Rosa Zúñiga Gonzalez in 1919 and had at least one child, Arturo Alfredo. Adelina married Luogo Giovanni Del Pio in 1924 in Milan. Ida married Bartolomeo Angelo Carlo Bado in 1918 in Genova, and it is her marriage record that specifies that her parents are deceased.

Angela was the only sister to out-live my great-great grandmother. She was born 23 June 1868 in Cogoleto, Genova, Liguria, Italy. She married Natale Giuseppe Chiapponi in 1889 in Moneglia. They had a son, Natale, in 1908. She died 9 January 1936 in Moneglia. I don’t know if Ernesta and her sister ever exchanged letters after Ernesta left Italy, but I sure would love to know if any of the sisters have living grandchildren and great-grandchildren in Italy and Chile!