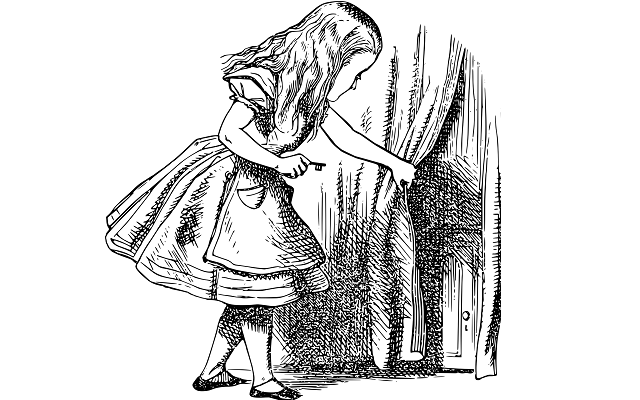 This week’s theme for Amy Johnson Crow’s 52 Ancestors in 52 Weeks is “Curious” and it took a few days to consider how I would delve into this. There are so many things I’m curious about, so many things I want to discover, but I think the main one is the name of my ex-husband’s paternal immigrant ancestors… who I’ve hypothesized might not have been an immigrant at all.

My ex-husband’s ancestors are the Hawksleys of Mars Hill, Aroostook County, Maine. You might wonder why I’m even interested and there are two reasons. 1. These are my son’s ancestors and 2. I don’t have Loyalists in my family, but I find them fascinating. Well, these folks are interconnected with the Loyalists who fled or were forced to leave the colonies, and settle in New Brunswick.

The first mention of a Hawksley in New Brunswick is of my ex-husband’s ancestor, John Goodwin Hawksley, and his sisters, Margaret, Mary, and Sarah. Thanks to a trip I took to the New England Historic Genealogical Society in 2008 to look at a specific manuscript collection in their library, we know their mother is Mary Goodwin and that her parents, whose first names are unknown, were Loyalists from New Jersey. We have the names of Mary’s siblings, their spouses, and their children. I’ve been in contact with some of their descendants.

What we don’t know is the identity of Mary’s first husband, Mr. Hawksley. All we have is a family history from the manuscript collection at NEHGS that states that she married “Hawksley (an Englishman).”

Now, what’s curious about this family isn’t just their history and lives, but also the fact that I find no records about Mr. Hawksley in New Brunswick. You would think that a person, especially a man, would have generated at least some record of his existence. However, I have dug through births, marriages, deaths, newspapers, voting records, tax records, military records, land records, court records, and everything I can possibly get my hands on from afar and found nothing. This has even included borrowing microfilms from the New Brunswick Archives to scroll through them and yet there is no trace of a Mr. Hawksley before John Goodwin Hawksley was married in 1842 in Hodgdon, Aroostook, Maine (verified only by documents from the town of Hodgdon, certified by the town clerk at the time, found in his son Samuel’s Civil War Pension file; I wrote to Hodgdon many years ago, and they no longer had the actual marriage record), and then John’s residence in Carleton, Woodstock, New Brunswick, Canada in the 1851 Canadian Census.

If his father lived there, why is there no record of him?

Of course, plenty of people can live in a place without generating a record. For example, Mary Goodwin’s parents also don’t seem to have created records for their lives in New Brunswick. They were forced to settle there sometime around 1783, yet the earliest record of their family seems to start with their eldest son, James, in Saint John.

I would think a man had to have left some at least indication of his life in a place, however I also found that Mary Goodwin’s “second” husband (and I put that in quotes for a reason), William Madigan, did not leave many records beyond his marriage to her and witnessing the marriages of her daughters Mary and Margaret. The marriage record for Mary Goodwin and William Madigan sparked my hypothesis. Why?

Because wouldn’t Mary Goodwin’s marriage record to William have called her Mary Hawksley if she was already married? That is a pretty typical Anglo-Saxon convention, a woman taking on her husband’s name and then always being referred to by it, up to and in a subsequent marriage record. In fact, it seems like – more often than not – transcribers working on marriages will assume that’s a maiden name, and list the bride’s father by what is actually her married surname. Granted, it’s not always the case that a woman is listed by her married name in subsequent marriages, so I can’t be completely certain.

But what if Mary was not married to Mr. Hawksley? What if she was involved with him, but the relationship went no further than that because he was a British soldier stationed in Fredericton, New Brunswick, who returned to his family at the end of his tour of duty?

The hypothesis is based on what little evidence I’ve been able to gather about a John Hawksley who was stationed in Fredericton during the years of the births of Mary’s children. He was from Sheffield, Yorkshire, England, and ultimately returned to his wife and children where they had been living back in Ireland. DNA matches support this hypothesis, or at least a relationship to that John Hawksley, but I have little else to make the connection at this time.

So I’m curious… was the mysterious Mr. Hawksley this soldier or was it a man (possibly related to the soldier) whose life was so unremarkable that no evidence of his existence remains to be found?

Perhaps the missing links appear in newspaper records that are not part of the PANB Newspaper Vital Statistics collection and other records that remain unpublished. This may very well be an instance where digging into such records will yield answers. Who’s up for an adventure in New Brunswick to satisfy my curiosity? 😀