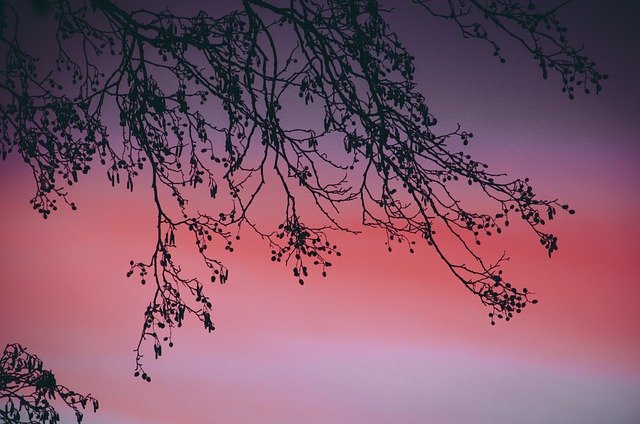 This week’s topic for 52 Ancestors in 52 Weeks is “Branching Out” and I would like to look, not at my family, but people who were forced into a connection with my family: the people my ancestors enslaved.

In a post from last year, I wrote about my Unexpected Southern Ancestors. My ancestor, Martha Howett, came from Tyrell County, North Carolina, along with 3 of her sisters, to Duxbury, Massachusetts. These women had married 3 Winsor brothers and 1 Winsor cousin, and if you are familiar with the Winsor family of Duxbury, you’ll know they were prolific.

Unfortunately, having this connection to southern / Tidewater area ancestry also meant a connection to people enslaved by my ancestors. My 5th great-grandfather, Richard Howett (abt. 1755 – 1805 or 1806) had no less than 19 people enslaved at one point in his life. They, or the proceeds from the sales of these people, were bequeathed in his Will, because of course enslaved people were treated like property. The stories of so-called benevolent enslavers giving them “good lives” are, we now understand, ridiculous. No enslavement could ever be viewed as acceptable or good for anyone but the enslavers themselves.

Worse than that, it’s clear from the Will that Richard expected the women to be used as breeders, since the document specified that he wanted his wife to “raise the increase” of two of the enslaved women. If you would like to get a better understanding of enslaved women used as breeders, please watch “Researching the Children of Breeders” on Genealogy Adventures Live.

Because I think it’s important not to let their stories get lost in time and history. Because enslaved people were still people, no matter what enslavers then and people today do to strip them of their humanity and to discount their experiences. Because I don’t want to forget that these people’s lives were changed by my ancestors’ actions:

This year, I’m branching out by making an effort to research and learn more about these people, and their lives.