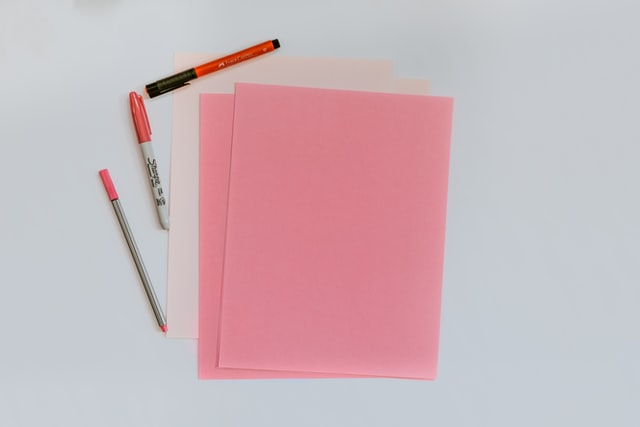 You’ve probably heard of Civil War (and other military) Pension Files, but maybe you haven’t ordered one yet. They’re costly, perhaps out of reach for some people, which can make obtaining them difficult. However, if you are able to order one, they can be valuable sources of information. Here’s an example:

Samuel Hawksley was born about 1847 in Richmond, Carleton County, New Brunswick.  He died 6 February 1865 at Hatcher’s Run in Virginia. Samuel never married or had children.

His parents, John Goodwin Hawksley and Lucy Lilley, filed for a pension for his Civil War service on 27 March 1877. Because Samuel was unmarried and without children, any documentation in the file should center around him – perhaps I would find his actual date of birth – and his parents.

At least, that’s what I surmised. John and Lucy would have to submit documentation proving they were his parents. Perhaps it would give me more clues regarding John’s background, since he was a brick wall. Perhaps not. As you know, you can leave no stone unturned when dealing with a brick wall. Because Samuel’s parents would have been the ones submitting information and documentation to obtain his pension, these are firsthand documents created by or for them.

The pension file was incredibly useful, because while it didn’t give me the names of John Goodwin Hawksley’s parents, it did verify the marriage date for him and his wife, Lucy Thomas Lilley, as well as the birth dates of their children. In a few instances, we only had approximations. It also verified the death of Lucy T. Hawksley and the marriage of their first daughter.

At the time when I received the file several years ago, nobody seemed to know who Isabel Hawksley, the eldest daughter and child of John and Lucy, had married. The file told me that her husband’s name was Charles Staples Boothby of Saco, Maine. They went to Newton, Massachusetts, which was good news for me, as I found the records of births and marriage on their children, as well as Isabel (Hawksley) Boothby’s death, via NEHGS.

Meanwhile, I learned other interesting information about John Goodwin Hawksley himself that gave me a better understanding of the family history.

He is my ex-husband’s 3rd great-grandfather. In September of 1861, a tree fell on his leg, breaking the leg below the knee and making him lame. He had to use a cane for the rest of his life, and was unable to work the family lands. They were too poor to get a doctor to set the leg, so it healed, but not well.

He relied on his unmarried teenaged son, Samuel, to do the work. Then Samuel enlisted with the Army in 1864, hoping to be able to send money to his family. But he was lost after going missing in action during the battle at Hatcher’s Run, Virginia.

When the family had not heard from him for 12 years, they filed for the pension in 1877 as dependent parents. Lucy died in 1880, so John then requested the pension be transferred to him, and it was paid until his death in 1893.

My ex-husband’s great-great grandpa, William Roger Hawksley, was “legally bound” to support his father from 1880 to March 1881, and the affidavits say that John and Lucy Hawksley survived thanks to their children’s generosity, and Samuel’s work on their home and lands, before he went to war at the age of 17.

So it was interesting stuff.  While it didn’t give me anything further on Hawksley ancestors, it told more of the story of John Goodwin Hawksley’s and his family’s lives.