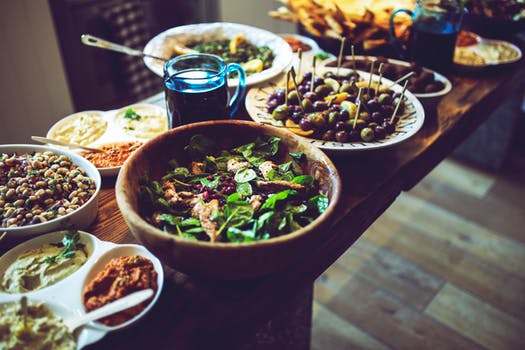 When we think of researching our Mayflower ancestors, and their children and grandchildren, the first town that comes to mind is Plymouth, Massachusetts. It was, after all, the capital of the colony and the original 1620 settlement of the Mayflower Pilgrims.

However, our ancestors did not stay in one place once they settled here. They touched many towns, founding some and leaving a lasting impression on others. We’re going to look at those towns and the resources available in them, starting with Plymouth County.

You are probably quite familiar with the name Duxbury, especially if you are a descendant of Myles Standish. It was incorporated in 1637, and home to Mayflower passengers John Alden and William Brewster. You can visit the library at http://www.duxburyfreelibrary.org/ to learn more about their holdings.

Myles Standish purchased land from Massasoit and named it Duxburrow New Plantation. In 1656 it became the town of Bridgewater, my hometown. Bridgewater became home to many of the Pilgrims’ descendants, particularly those of Myles Standish and John Alden. This town has several resources, including many 17th and 18th century cemeteries, and the Bridgewater Public Library. Their historical room is open on Tuesday evenings and offers the following holdings: http://www.bridgewaterpubliclibrary.org/reference/historical-room/

Manomet is not a town, but a village within Plymouth where several Bartlett families, descendants of Richard Warren’s daughter, Mary, once lived. Here you will find the elusive White Horse Cemetery, which takes a little searching since it’s located behind houses in a modern neighborhood.

Marshfield was settled in 1632. Notable residents included Governor Edward Winslow and Peregrine White, the first English child born in New England. You can visit the Ventress Memorial Library to learn more about the town’s history: http://www.ventresslibrary.org/ventress/.

A town you won’t want to miss as is Middleborough, which was incorporated in 1669 as Middleberry. To this day, many Mayflower cousins still live in Middleborough and neighboring Lakeville. The Middleborough Public Library offers a wonderful Digital Library complete with indexes of the local newspaper, cemeteries, and vital records, just to name a few of their holdings. You can learn more at http://www.midlib.org/dlib/main.htm.

These are just a few of the prominent Plymouth County towns where you will find Mayflower descendants and resources.