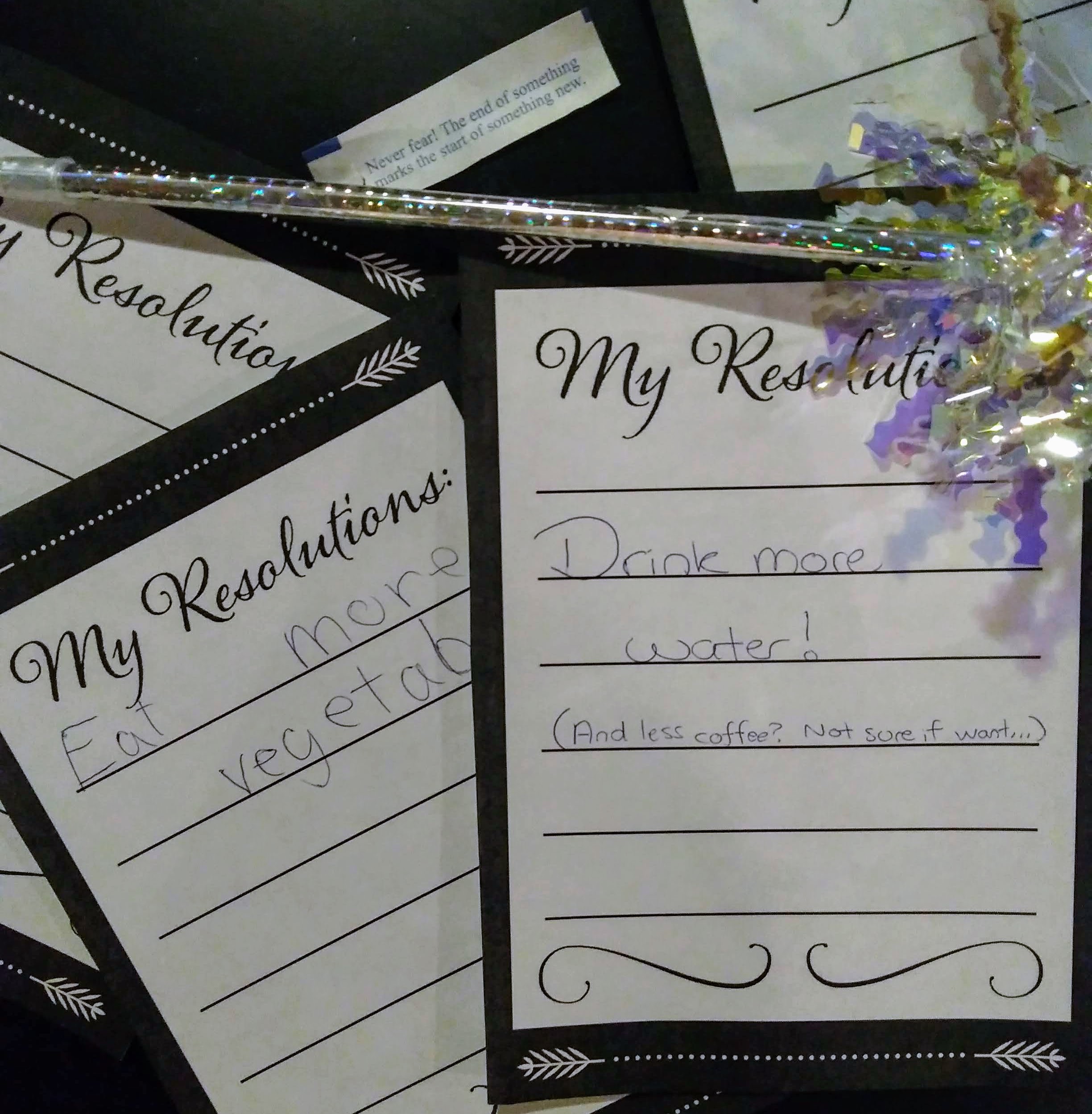 Censuses are the first...

As one works their way...