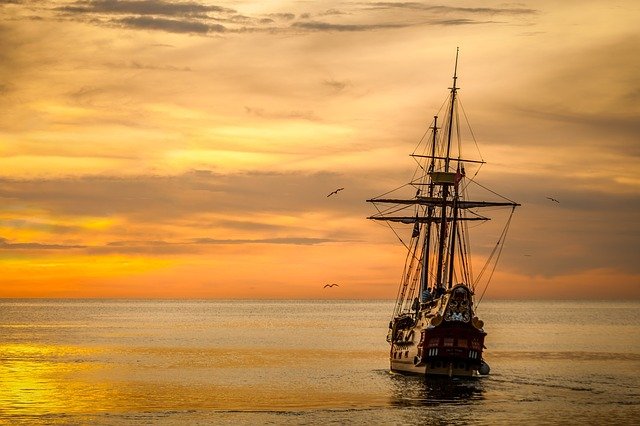 In confirming my great-great grandmother’s paternity, I found myself digging deeper into her father’s family. It’s time to meet the Wallace family of Halifax, Nova Scotia.

Emma’s father was Francis Wallace. It seems more and more likely that he didn’t marry Emma’s mother, Eliza (Elizabeth) Murphy. Francis was the son of James Wallace and Rebecca Elizabeth Smith. He is found in Hutchinson’s Nova Scotia directory for 1866-67 in Port Mulgrave as “Wallace, France – clerk.” He died 16 February 1892 in Boston, Suffolk County, Massachusetts, United States. His probate was administered publicly, and the file doesn’t mention any property or relatives.

Francis came from a family that seemed otherwise respectable and well-to-do in Halifax. One story that Emma passed down to her grandchildren was that her family “owned ships.” That’s certainly possible, however the paper trail and DNA evidence that have led us to the Wallace family tell a slightly different story.

Descendants from Vincent are among mine and my father’s DNA matches. Francis had other siblings as well, and I don’t know yet if they were tied to the shipping industry, or what his father did for a living. This is a family I’m still newly researching and I hope to learn more about them.

Finding NPEs among my family – first for my maternal grandfather’s father and then for Emma (my father’s great-grandmother) – has changed much of what I learned about my family tree when I was a teenager. As always, traditional, paper trail research is the best way to start. Genetic genealogy can provide confirmation or a different/unexpected path to research, and works well to enhance what you already know… or to lead you elsewhere! 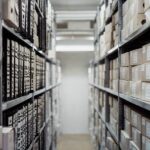 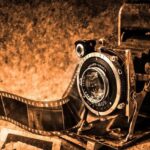