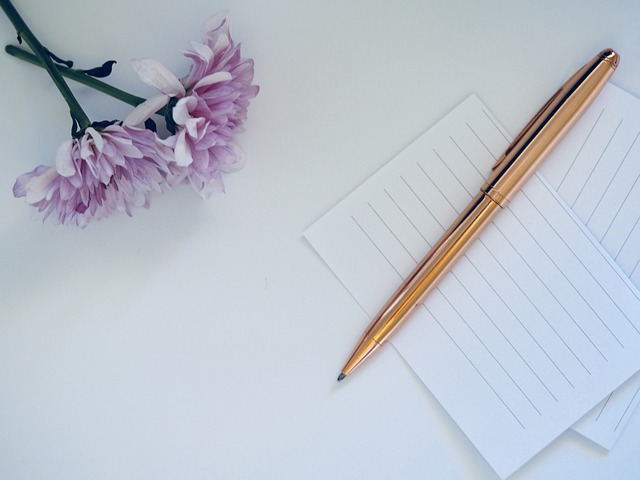 This year, I’ve decided it’s time to be more specific about exploring my brick wall ancestors, as well as those who aren’t brick walls, but leave me with questions. Sometimes, it’s easy to mix up the two. What we think is a brick wall might actually be a research question, one that’s easily answered if we focus on it.

A brick wall is a place where you are at a standstill. You have unanswered questions and until you get those answers, can’t move any further back to previous generations. A research question can apply to both brick walls and ancestors for whom you’ve learned a lot, but might need confirmation of certain facts.

In the interest of putting some “cousin bait” out there, here is my list of brick walls and research questions for 2020:

5th Generation: Emma Anna Wallace/Murphy (1861-1945) & Unknown Reagan, Guysborough, NS to Middleborough, MA – Research Question: Who was her first husband? When were they married? How did their marriage end (death or divorce)?

6th Generation: Francis Wallace (unk – aft 1867) & Elizabeth Murphy (1838 – aft 1861), Port Mulgrave, NS and Guysborough, NS – Brick Wall and Research Question: Did either of them every marry? If so, whom? Did they have other children? When did Francis and Elizabeth, and their potential spouses, die?

8th Generation: Elizabeth, wife of William Parks & Mr. Johnston (circa 1795 – bet 1881-1890), Halifax, NS – Brick Wall and Research Question: What is her maiden name? What was her second husband’s name? When did she die? DNA potentially points to Johnston as a maiden name, as well.

6th Generation: Giuseppe Bergamasco (abt 1837 – 1941), Cairo Montenotte to Moneglia, Italy – Research Question: When was Guiseppe born? Continue trying to decipher the handwriting on his birth record from the Allegati. When did he die? Possibly in or after 1941, supposedly 104 at the time of his death. No death record for him in Moneglia up to 1941. Died after 1941 or elsewhere?