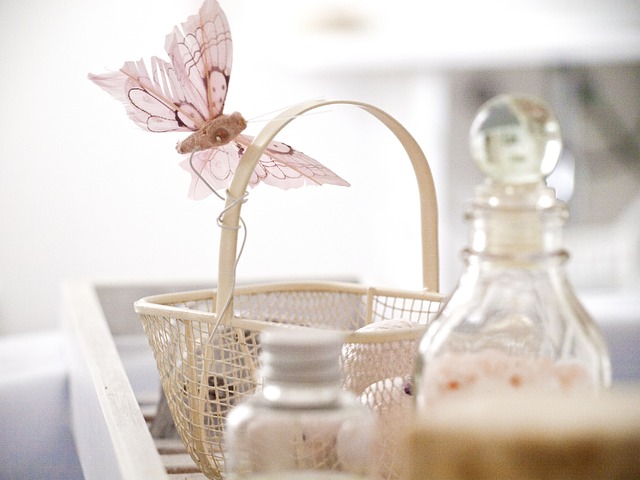 As one works their way up my family tree, they will mostly find New England ancestors.  I grew up on the south shore of Massachusetts in Plymouth County, and so did the majority of my ancestors.  Though some of them were scattered throughout Massachusetts and other New England states, all lines converged in Plymouth County, where all 8 of my great-grandparents lived out their lives.

Many found their way to and from Maine, Connecticut, and Rhode Island.  There were a few in New Hampshire. Some inevitably worked their way down from Nova Scotia into Maine and Massachusetts.  Even my recent Irish and Italian immigrant ancestors chose Plymouth County, Massachusetts for their home.

So you can imagine me as a 12-year-old first piecing together the family tree, under the assumption that everyone in my family had always resided in New England (or Italy, Ireland or Nova Scotia), then having those assumptions blown away when I discovered one line had not.

In my 20s, I was intrigued by my great-great grandmother, Georgianna Winsor.  She was born 6 February 1851 in Duxbury, Plymouth County, Massachusetts, daughter of William W. Winsor, who was one of the founders of Port Angeles, Washington. While what I dug up about William and his time in Washington was fascinating, but it still did not astound me as much as great-great grandma Georgianna’s ancestry through William’s mother, Martha Howett.

I never located a death certificate for William and have not found anything on him beyond 1866.  Therefore, I had no idea his mother was not from Massachusetts.  His birth record in Duxbury did not indicate as much.

It was more than 20 years ago when a generous Winsor cousin sent me a photocopy of pages 340 to 345 out of the History of the Town of Duxbury, Massachusetts, and a death certificate for Martha (Howett) Winsor that I realized my ancestry had an unexpected deviation from the mostly-New England history I knew so well.

Martha Howett, along with her sisters Charlotte, Elizabeth, and Lydia each married a Winsor from Duxbury, and came to live in Massachusetts.  The girls’ parents were Richard Howett and Lydia Sanderson of Tyrrell County, North Carolina.

Working my way back along the Howett and Sanderson families also brought me into Lower Norfolk County, Virginia, and Perquimans County, North Carolina – all very unexpected ancestral homes!

Often we think of New Englanders migrating out from the area, into New York state, Ohio and Pennsylvania, and beyond.  We see patterns of westward expansion from New England.  We don’t usually think about folks coming north to the area from the south!

Southern research is quite different than New England research. There aren’t vital records going back 300+ years. Most of what I’ve discovered has been through land and probate records. For example, I was able to learn that my southern ancestors owned slaves. Furthermore, those slaves were left in my 5th great-grandfather’s Will to his wife and children!

It’s been a learning experience, finding that I need to look at completely different set of records when researching my southern ancestors and reconciling myself to the fact that they were slave-owners (though the north was not perfect; for example, the slave trade thrived in Rhode Island well into the 1800s).

So if, like me, you discover your roots in some place unexpected, take a deep breath and get ready to learn. The records, culture, and so much more could change what you know about genealogical research and your family history.